It is extremely regrettable that the government’s decision on April 13 to release treated ALPS water into the sea was made without sufficient response or explanation to the concerns and opposition expressed by the people of Fukushima Prefecture, as well as fishermen.

In addition, the government’s “measures for production, processing, distribution, and consumption” are lacking in concrete details, and there is a concern that the hard efforts of the agriculture, forestry, and fisheries industries of this prefecture and consumers to get rid of the unprecedented “food insecurity” and “harmful rumors” that have arisen after the Great East Japan Earthquake and the nuclear power plant accident will be lost in an instant.

Furthermore, although the government has stated that it will instruct TEPCO on how to compensate for damages in the unlikely event of reputational damage, it is impossible to dispel the fears of the agriculture, forestry, and fisheries industries based on TEPCO’s past stance on compensation for “reputational damage.

Therefore, we, a cooperative organization of agriculture, forestry, and fishery businesses and consumers, support the fishermen of this prefecture who are resolutely opposed to the government’s decision.

We are opposed to the ocean discharge until we are convinced that not only the fishermen, but also the international community and the people of Japan will be able to understand and formulate public opinion in a sincere manner, and that there will be no “anxiety” or “harmful rumors,” and that the recovery of our prefecture’s fishery, fisheries, and all other industries will be unhindered and progress will be steady.

We also hope that the government will actively develop technology and establish a safe treatment method for tritium removal, which was deemed “technically impossible” in the process leading to the government’s decision. 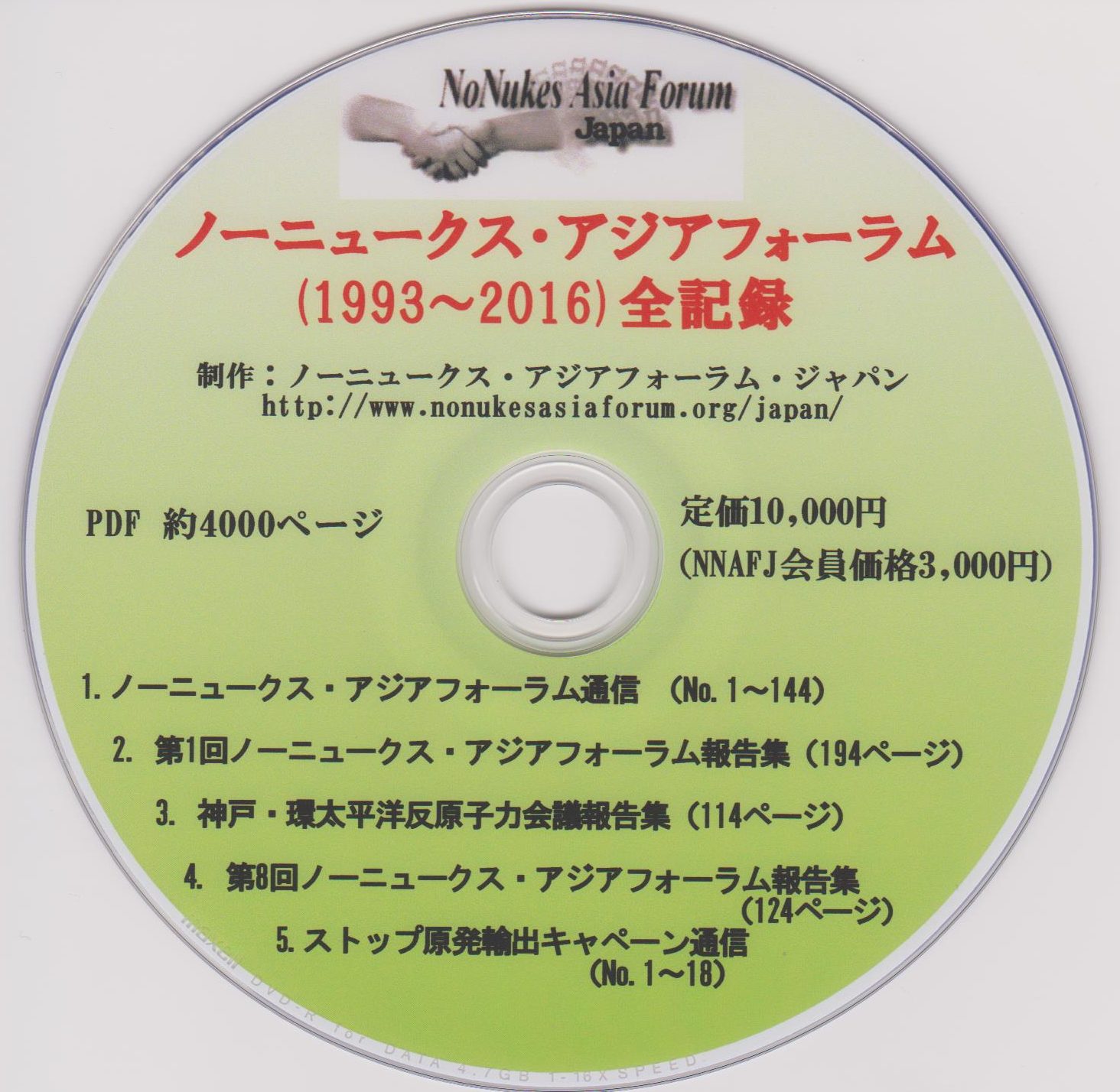